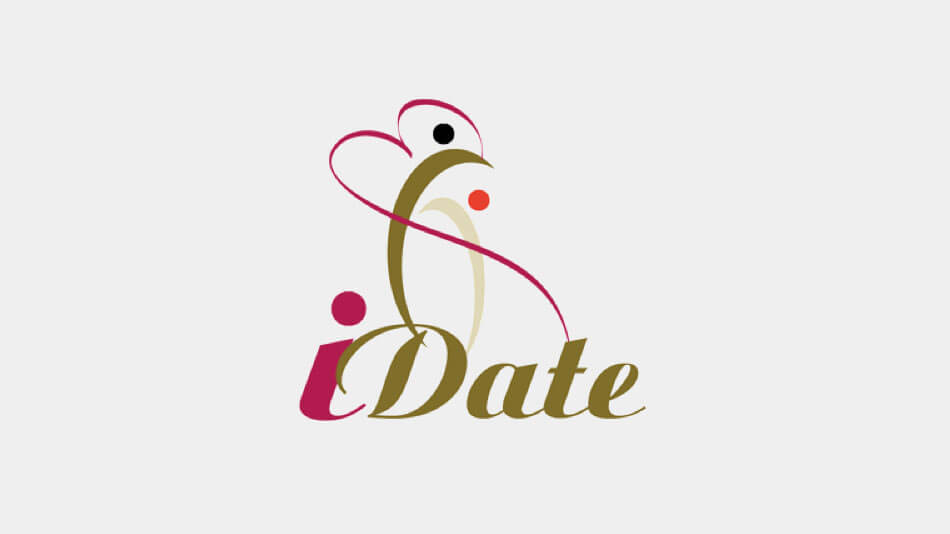 SkaDate Dating Software became the 2010 iDate Awards finalist in the “Best Dating Software Provider” nomination back in January, 2010. That became possible thanks to our customers who voted for SkaDate to be nominated and take its place among iDate finalists.

The next Internet Dating Industry Awards event – 2011 iDate Awards – will take place in Miami on January 20, 2011. If you think that SkaDate Dating Script deserves to be nominated in the “Best Dating Software Provider” category, cast your vote for us now at http://www.internetdatingconference.com/nominations-miami-2011.php. Nominations can be submitted before October 29, 2010.

To make sure you are nominating the right company, take another look at SkaDate Dating Script Demo, and check out the new software version – SkaDate 8 Engage, which is the result of our programmers’ efforts and your great ideas. 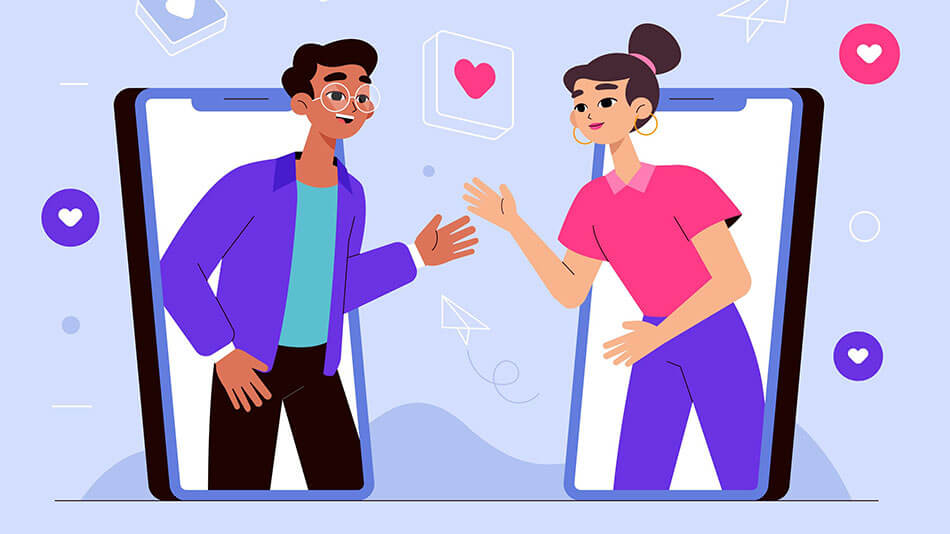 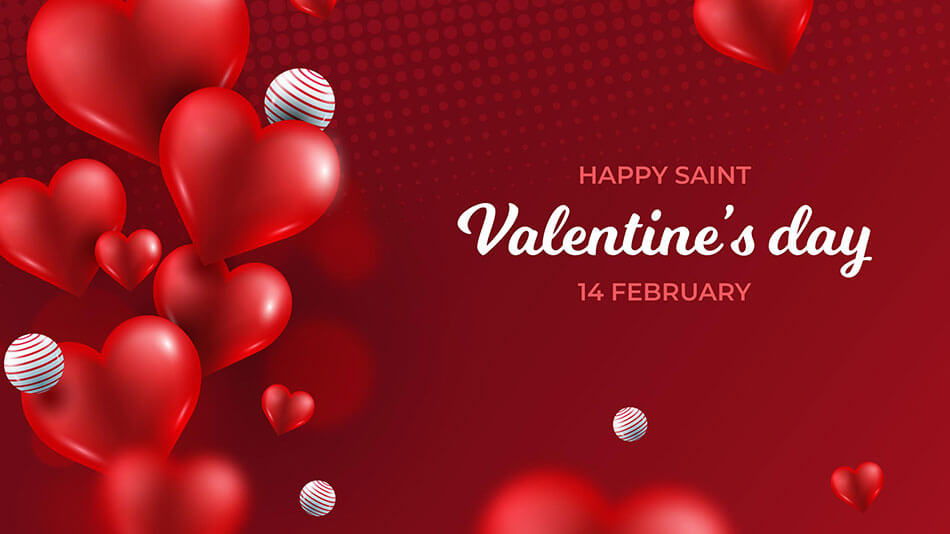 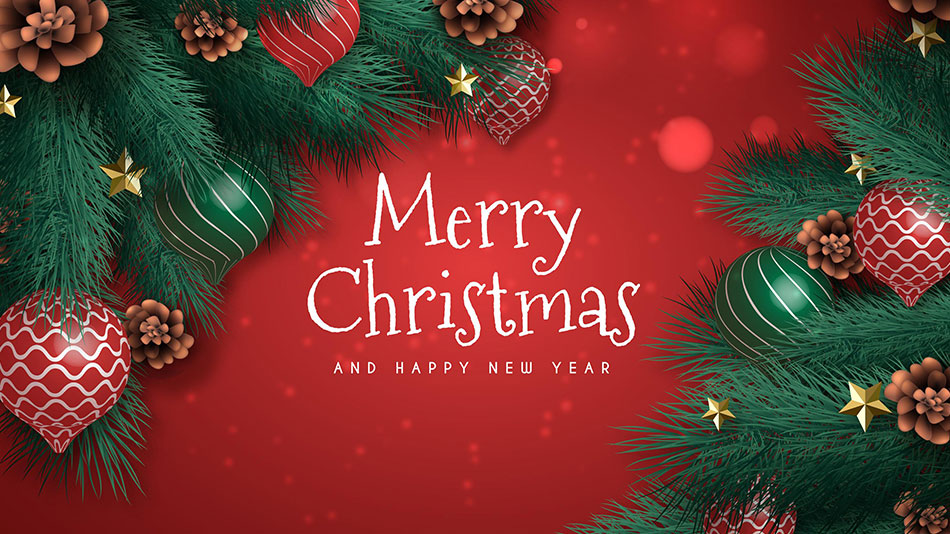