Paid Solutions vs. Starting from Scratch

Fourth of July Special: Online Dating and Four US Presidents 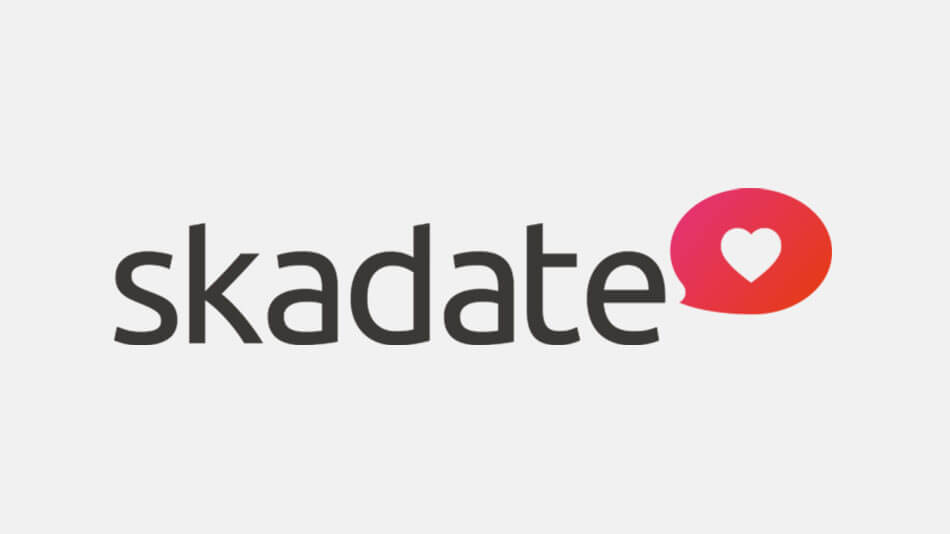 June was an incredibly busy and extended month for a summer start, don’t you think? A lot has happened, both at SkaDate and across the online dating lanscape in general. Seeing as how there are 5 Fridays, Saturdays, and Sundays in July, the season is not likely to slow down any time soon. So, let’s go back and see what happened in the world of virtual matchmaking in the past 30 days. Here’s what you might have missed.

The Expansion of Niches

The Future of Online Dating

Let’s talk business first. Perhaps the most notable monetary transfer of the month came on June 23, when Scottish dating company Cupid purchased two German matchmaking services for a healthy total of £2.5m. If anything this proved that a viable business strategy for startups in the industry might be to grow steadily until noticed by one of the giants. Although now a part of the larger corporation, both sites will still be run by a Munich team, while Cupid continues to implement it’s international strategy. At present the Edinbourg-based firm collects monthly revenues in excess of £4m.

One of the top stories of the month, widely covered by both mainstream and independent media, was the emergence of a new major niche in baby boomers. As online dating quickly continues to shed it’s prior stigmas, a more mature audience takes notice. According to a research done by IBISWorld, adults in the 47-68 category now represent around 20% of all online daters. This is quite a significant figure in our 4-billion-dollar industry. Last month we have also covered this phenomenon in our June 10th article The Dating Boom.

It’s not all about the boomers though, as CNN, Huffington Post, and College Times all ran stories about the return of college-specific dating sites. We seem to have come full circle, considering the roots of Facebook. Small but successful sites specifically targeting college students seem to be all the rage at the moment.

Baby-boomers, college students… This type of thing screams ‘why haven’t I thought of that first‘! Not to worry, though; the trend is only gaining momentum now, so there is still enough room for everybody. I also want take this opportunity and repeat once again (as I often do in this blog), that a carefully chosen niche will work miracles money-wise. Here is our Friday-night take on the selection of extreme themes for a potential dating site – Dating Site Ideas That Can Get You in Trouble (Or Make You Money).

As always, the web was afloat with alarming stories about the darker side of the biz. Privacy concerns, potential risks, and the false sense of security the Internet creates, all contribute to a steady flow of articles about online safety. One of the stranger pieces was produced by CBS News in Eight Things That Can Go Wrong When Online Dating. This was one of those instances, where ‘serious’ media looks down on anything web-related as if it was some alien life-form. The feature linked online dating with probabilities of getting robbed, murdered, or infected with an STD while going out. Ignoring the broken logic, this is puzzling at best, since the implication seems to be that nothing of the sort has ever happened prior to the emergence of the industry. What’s next really? Shaking our heads at MySpace for the spread of ADD and uncontrolled rage disease?

Dating site owners can still benefit from this information, though. This is an incredibly fertile ground for topics to discuss with their members, which will show that the network really cares about its community. Sharing tips, ideas, as well as generally providing constant two-way communication with the user-base always contributes to building credibility and expanding the membership.

Montreal’s The Gazette took a wider approach to covering dating risks both on and off-line, noting that another source of unpleasant virtual interaction can come from scammers and spammers. The same topic was touched upon by San Francisco Chronicle and ABC News. Luckily, SkaDate Dating Software comes equipped with tools to counter this specific threat. (Read more on the matter in our post SkaDate Features: Spam Filtering).

Quibecers might have been subtle while dealing with the risks issues. Not such luck with Alberta, another Canadian province, which decided to launch its public health awareness campaign by creating a site called PlentyofSyph.com, clearly mocking PlentyofFish.com. The idea might have seem clever on paper, but most online analysts question the strategy, which damages a highly successful and respected home brand along the way.

On a lighter note, several media outlets took a look at the future of online dating. As we witness the fizzling out of MySpace and the introduction of Google’s response to Facebook, several industry players look for expansion possibilities by gradually merging virtual matchmaking with other forms of social networking. One such case was described in the Washington Post article on the rapidly growing Clique – a New York based service that is one part Facebook and one part Match.com.

Another interesting observation came from New Zealand, where the media reported a surge in speed and online dating following the powerful earthquake last February. Perhaps, this is the sign that we are finally ready to accept the fact that the Internet is slowly gaining momentum in becoming the primary medium for sharing sincere emotions. Both of these stories were featured prominently in our editorial post Shaping the Future of Online Dating from June 28th.

Finally, there were a few entertaining or simply fun stories worth reporting about. For instance, The Independent took it upon itself to dispel several myths linked with online dating, including the one about the medium reserved strictly for unattractive people. This is something DaniWeb IT Discussion Community can relate to, as it featured a post about the Shrek Virus allowing 30,000 less-then-attractive people bypass the arguably shallow ugliness filter at BeautifulPeople.com.

But of course, the main story of the month was not about the money, potential risks, or the future of the industry. It was about the over-emotional eHarmony member, who just really really loves cats… (Read our take on the Viral Phenomenon in the post Last Call: Hot Summer Deals (And a Few Useful Ideas)).

SHAPING THE FUTURE OF ONLINE DATING

PAID SOLUTIONS VS. STARTING FROM SCRATCH