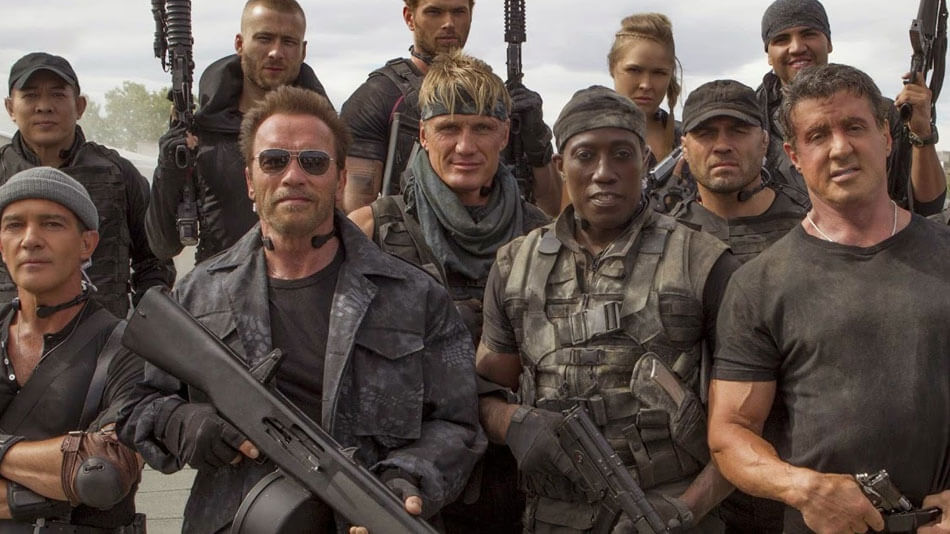 You know, I had a culture shock the other day, when several of my SkaDate Dating Software female co-workers in their 20s asked me to join them for The Expendables 2 premiere. And no, it’s not because I’m never asked for movie dates, let alone by several women at once. It’s because I always thought the whole Expendables franchise was geared towards the male nostalgia for the Reagan-era testosterone-driven homo-erotic right-wing cinematic propaganda.

In short, I was under assumption that you had to be alive in the 80s (and preferably a man) to appreciate the current return of tough-as-nails guys, each of whom specializes in massacring commies by the thousand. Sometimes barehanded.

But I guess Hollywood brought it upon itself by setting up wimps like Shia LaBeouf as modern day heroes. Seriously, Hollywood, even I can take out this guy, let alone a group of my female co-workers!

What it has to do with SkaDate dating script or online dating in general? Well, for one, it proves yet again that you should never underestimate your target audience. Also, it tells you that we are an awesome bunch of people who can really appreciate old muscled dudes beating the crap out of each other. And to celebrate just that I’ll give you a slideshow matchmaking the Expendables bunch with their perfect other halves. Enjoy!