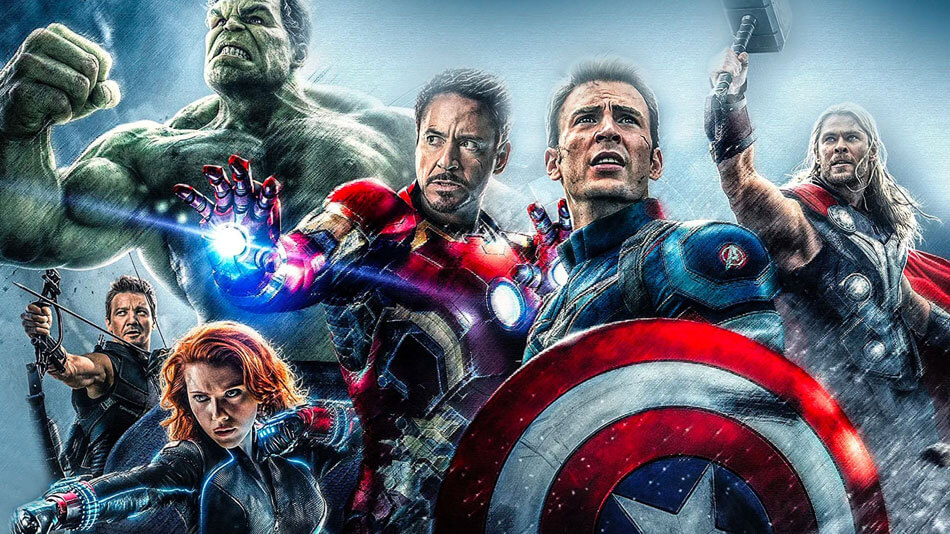 Hey guys! Know what I did last month (apart from writing for the SkaDate Dating Software blog that is)? I watched The Avengers. Several times. Some of them on the row. And it looks like I wasn’t alone in this seemingly irrational behavior. Going by box office numbers, the entire world population just gave up and went to see the costumed heroes fight Tom Hiddleston and strike poses.

Before that haze is gone and replaced with the delirium of the oncoming Dark Knight Rises, I want to return to the Marvel characters for the one last hurray. Bear with me, SkaDate dating script holders, I wouldn’t dare taking a lot of your time on the last day of May. Instead, I’ll give you a few superhero profiles. Don’t forget to click on each image for a bigger picture!