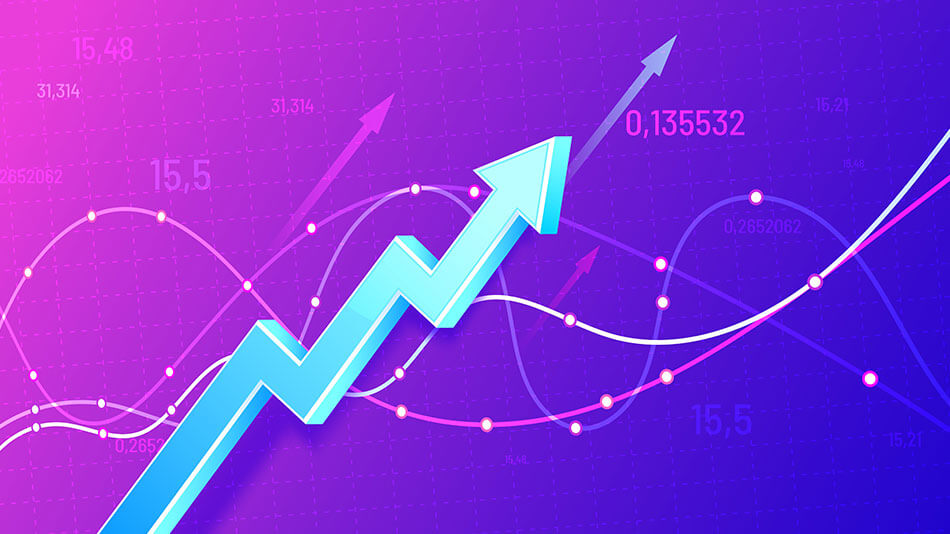 Writing for SkaDate Dating Software blog and viewing numerous websites created with our award winning dating solution on the daily basis, I know for a fact that a lot of our clients out there have succeeded big time. Nevertheless, I know that some of you feel frustrated during the initial  uphill battle of getting the first few members to sign-up. Don’t.

You have SkaDate dating script – one of the best tools on the market, and believe you me, the potential members are out there. The proverbial sea still has plenty of fish in it, and I’m going to prove it to you with some hard facts. I will also give you statistics you can share with your members or potential clients. The thing to remember – Online Dating works! Both, as a business model, and a matchmaking mechanism.

First of all, let’s get to the bottom of it. Without any dubious insider sources, let’s look at the real number of singles in America. According to Reuters and Washington Herald, there are 54 million of them. And 90% of that number are willing to try, or already tried online dating.

Just think about it: there are over 40 million people out there who can be your clients in the US alone. And no, they won’t vanish in the generic ocean of Match.com users. Because Match.com has only 15 million members. And a half of them (if not more) have accounts with other dating services.

Also, I want to make sure you understand that all these single people are not just sitting idly in front of their computers. In fact, they are actively spending hard earned money on dating services. How actively? To the tune of $1.049 Billion per year! That’s over $200 per each customer annually. And if you see some of them leave shortly after signing-up, don’t worry. It’s a fact that 10% of all users step off the Internet dating train within the first 3 month; others continue to ride along.

So, now let’s see what actually keeps these users returning to online dating sites. Again, not to give any questionable info, I’ll use the research data of the Stanford University and the City College of New York.

According to them, 30% of all new couples in the US met through the Internet matchmaking services. The figure is twice as big for gay pairs, and we are talking about the three-year-old research. The numbers have been steadily climbing since then.

Now, couples are good, but how many of them tie the knot after meeting on a dating site? The answer is a whooping 17% for the last year alone! This figure adjusts to an even more impressive 20% for  committed relationships.

It gets even better  if your members are looking for something less serious. Did you know that 33% of women are ready to have sex on the first online dating encounter? You’d think that with a stat like that matchmaking sites will be awash with men. Wrong again.  47.6% of all singles on online dating sites are females. How about that?

Well, there you have it. Online dating is big and isn’t going anywhere. So drop your doubts and any shades of frustration. Once you get through the obligatory 10% benchmark, you’ll be on the way to profit. Good luck to you and your members!