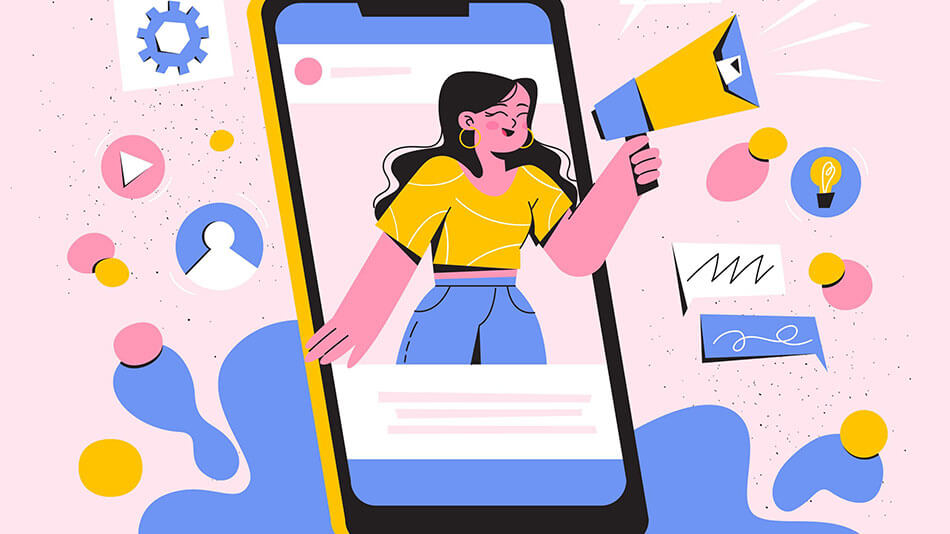 Nowadays mobile dating applications are an integral part of any online dating business. If we look at market data analysis it becomes clear that a significant profits margin comes straight from the apps. At the same time the traditional domain for companies like ours (SkaDate dating script development and distribution) has also shifted towards the mobile direction. Hence the prefered offered formula to start online dating business now looks like this: Website + Apps.

However, mobile dating apps often require a slightly different approach as compared to a regular website. Applications exist in a distinct environment, with their own contact means, usage frequency and even the hybrid user base itself – some prefer being bound exclusively to mobile, others employ desktop and mobile means equally. The key difference comes definitely with the device. Oftentimes dating sites (despite all the modern bells and whistles like responsive design and dedicated mobile versions) are simply not comfortable enough to use on a smartphone. That is a hurdle for hardcore mobile audience that can make or break a business.

Now that we’ve established the significance of supplementing your dating site with mobile apps, let’s focus exclusively on the latter. Let’s say you are already done with branding and customizing your apps from SkaDate dating software. The next step is to monetize them and start making money. You can succeed here only if you have users. A lot of them.

The first thing you need is cheap and targeted downloads – that is your primary goal at this stage. Interestingly, it’s not that hard to get downloads of a free app. The catch is the difficulty not to get the app deleted soon after the download (no matter how good it is). After all, the average “lifespan” of an app on a smartphone is just about two weeks.

As we already mentioned in prior posts, AdWords has incredibly flexible options when it comes to setting up your ads. You can target specific things, which allows you to pay for downloads only, skipping ad displays and clicks for the time being. This is the way to get the lowest costs for your app download. On top of that you will have access to the advanced stats for downloads by linking Google AdWords and Developers Console.

Social networks are great platforms to set precise and detailed targeting by sex, age, interests and other attributes of your potential audience. There are also options to set up specialized advertising campaigns where you pay per download only.

Employing banner advertising works well when you need to make your brand known and cover the widest audience possible while doing that.  You can place banners across platforms most visited by your target audience – forums, eShops, thematic websites or even subscription video on demand services which stream programming relevant to your potential customers. You can also place banners within Google’s advertising network through AdWords.

These three sources already guarantee to bring you quite a lot of traffic, which is more than enough to start analysing and optimizing the system to get the best prospects possible. The next step is to better understand your users by looking at their actions. This is where Google Analytics and Flurry come in. The data crunch you get will let you tweak your advertising campaigns and eliminate potential shortcomings of the app architecture and design.

As we already mentioned, the average longevity of an app presence in the smartphone is quite short. There are numerous reasons for that, including irregular usage, lack of necessity, space limit or even the change of a device, which you have no control over whatsoever. With this in mind you have to do everything possible to make sure your users remember to actually open and interact with it regularly. Just for this exact goal Google AdWords has a special advertising campaign option called Engagement.

To use this option you need to create a link opening a particular screenshot in your app. What you do is set up your ad for users who already have your app and show them a message which says something like “Hey, long time no see. Check out these new singles, who are waiting just for you!” When your users react to the ad by clicking on it, the app immediately engages them without any negative consequences.

In closing, we want to emphasize that one of the first goals during mobile dating app promotion is to actually get inside as many users’ phones as possible, closely followed by the goal number two, which is to remind your customers to use the app often. These are just the first steps on the way to success in mobile dating. SkaDate Dating Software team will gladly help you set up everything you need and continue providing you with tips and useful information to make sure your business is running smoothly. 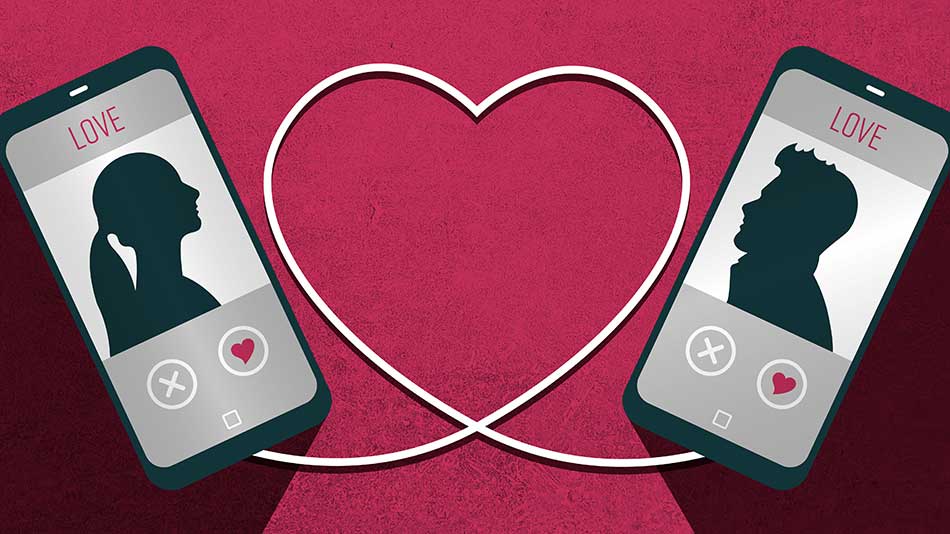 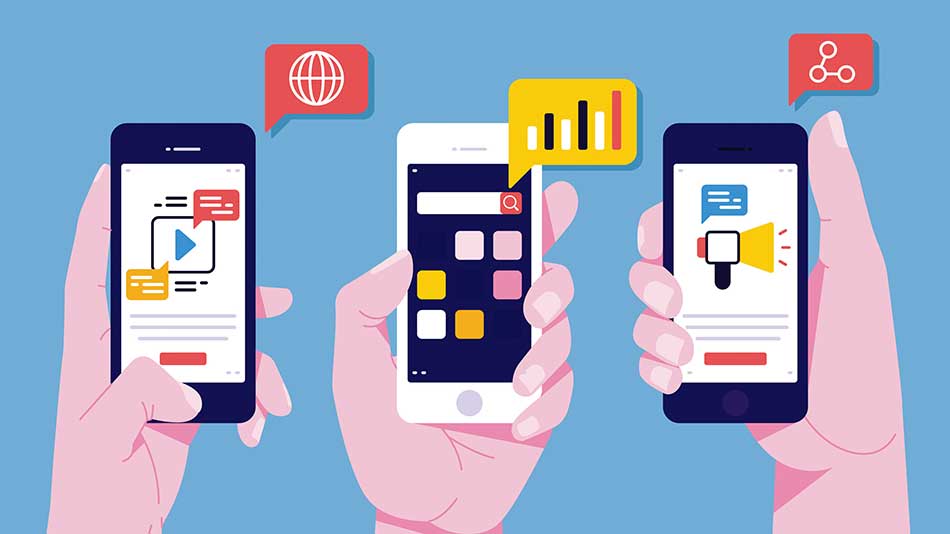 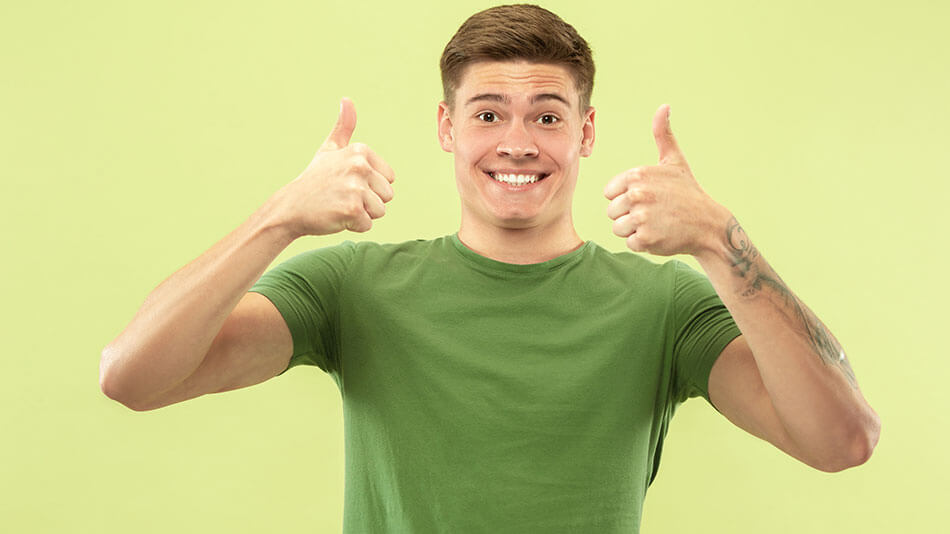