How to Choose Dating Software Developers to Build Your Dating App 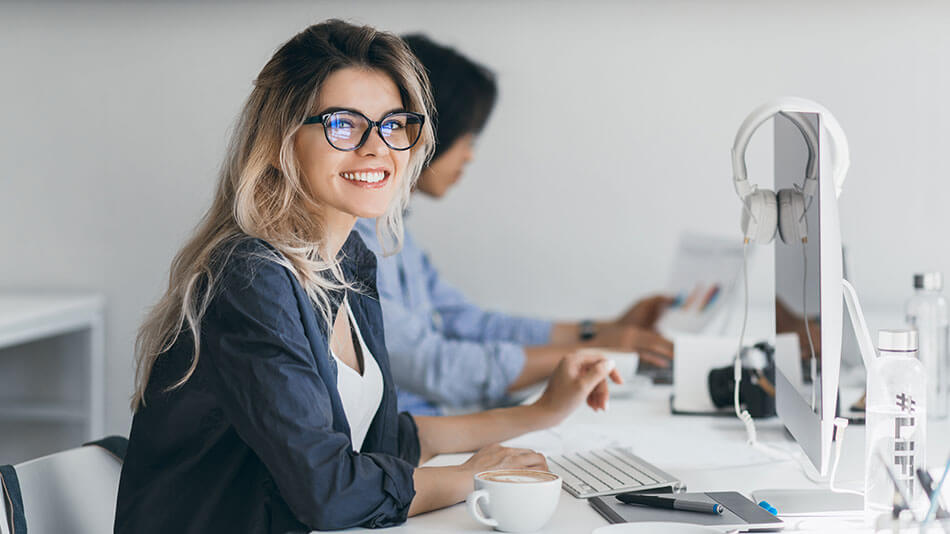 Online Dating is bigger than ever, partly fueled by the pandemic making it largely the only way to meet new people. The stats speak for themselves – dating giant Match reported a spike in demand for its apps Tinder, Hinge and Pairs in February 2021. Tinder alone reportedly had 66 million monthly users, on average, and its revenue grew by 19% in the quarter ending December 31st, 2020

Bumble, Tinder’s main rival, which only allows women to make initial contact in heterosexual matches, also saw a boost, with a 70% increase in video calls during 2020. Even Facebook has recently gotten into the dating game, launching its own in-platform app for matching singles in 2019 but expanding it during the pandemic to the UK and Europe, keen to pull in some of that lucrative romance revenue.

The variety of dating apps with specific niches is increasing too. Currently there are over 1500 dating apps in existence and the 250 that appear when you search for “dating” on Google Play include apps for Christian dating, sugar daddies, mature dating, LGBTQI+ and, of course, hook-up apps for every kink you can imagine (and several you probably can’t).

What all this demonstrates, of course, is demand. Pitch a novel dating concept that catches the imagination of online singles, and the rewards can be enormous. Look at Happn, for instance. In June 2018, the French dating app scored its 50 millionth user, having launched just four years previously.

Of course, taking advantage of the huge market for dating apps requires two things – a USP for your app, and the right team of developers to implement it. With dating apps, what users value most are a large pool of users and a well-designed interface. The right developer can help you with the latter, leaving you to concentrate on marketing. 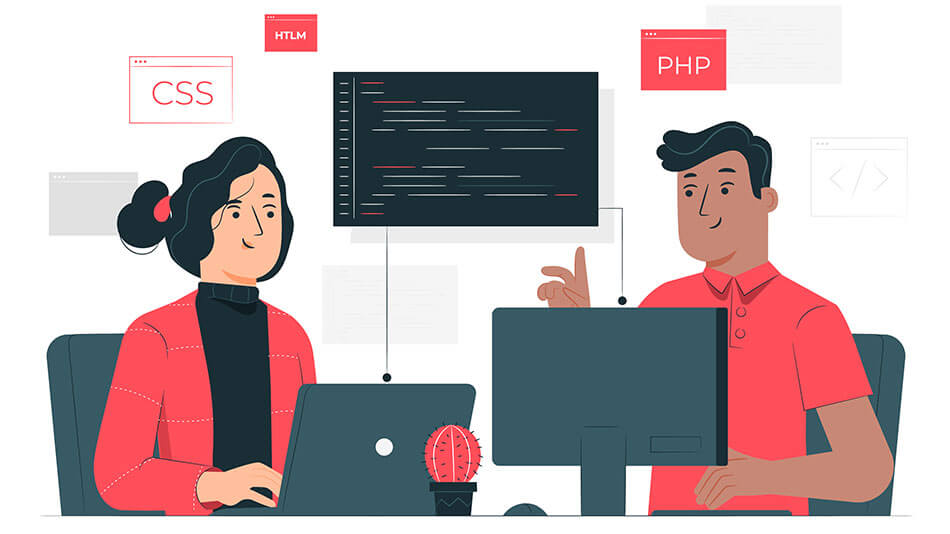 When you’re ready to source a developer, there are three possible routes – build your own team, hire a freelancer, or outsource the development process. Let’s look at the advantages and disadvantages of each route.

The first question to ask is – do you have the expertise? When you’re assembling a team, how will you know you’re sourcing the right people? How will you know if the team will gel? A lot of this will necessarily be hit and miss and while this approach will allow you to mastermind the whole process and retain a high degree of control, it may prove costly and challenging. Given that developing the app itself should be your focus, why give yourself additional hurdles to leap prior to and during the development process?

Using services like UpWork or Fiverr, you can source top freelance talent, at reasonable prices. However, there’s no guarantee they will have the broad spread of expertise necessary to produce a well-designed, intuitive, and functional app. Dating apps require clever algorithms to match users successfully, as well as visual interfaces which work at speed. Finding one individual who does it all well may prove tricky and if you use several freelancers, you’re back to team building again.
Expect the development process to take a lot longer if you’re working with a freelancer, and to require more iterations to get the app right.

The third approach, and the one we feel is likeliest to succeed, is to outsource your app development to an experienced team with widespread knowledge of app development and, hopefully, specific experience in dating app creation.

You’ll be working with a team who already know and work with one another, so you don’t have the “bedding in” phase of team building. The developers can hit the ground running, concentrating on the important work of making your concept a reality.

You’ll also benefit from the extensive tech stack which the developers have access to. No matter how different the niches of dating apps are, they do have enough in common to short-cut the development process by building early iterations around pre-existing elements. This will allow you to move faster to the testing phases necessary to make your app fit for purpose.

By not building an in-house team from scratch, you don’t have to worry about finding a place to work, or a comprehensive remote working strategy. Your expert and experienced app developers already have workplaces and access to all the tools you need for easy communication and testing.

Of course, taking advantage of the huge market for dating apps requires two things – a USP for your app, and the right team of developers to implement it. With dating apps, what users value most are a large pool of users and a well-designed interface. The right developer can help you with the latter, leaving you to concentrate on marketing. 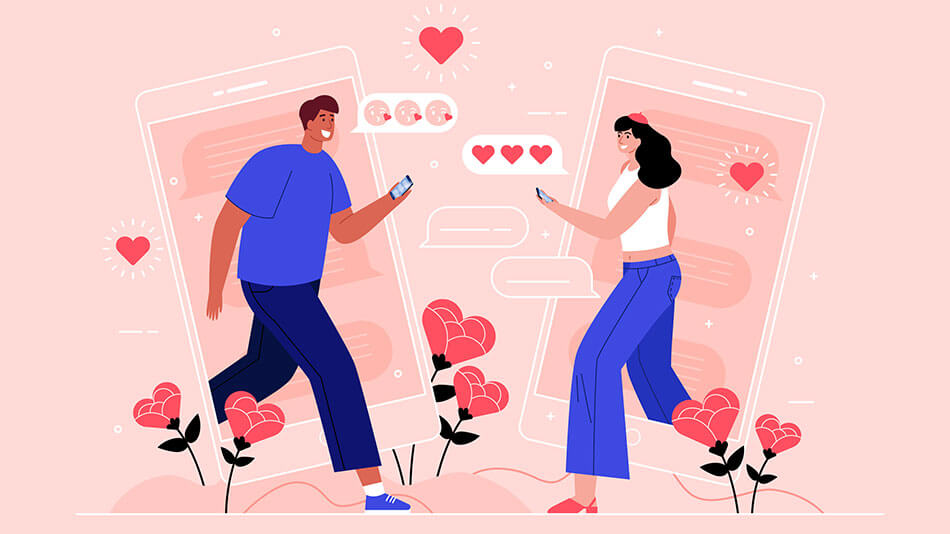 How to Scale Up a Dating App

One big issue that dating apps inevitably face is that new users don’t want to join a site without a sufficient pool of matches. When Tinder offers access to millions of profiles, how do you get your customers to download a brand-new app with scarcely any? You can’t easily disguise the number of users, and it will quickly become evident if you’re using bots or fake profiles. Besides, this is a dishonest business practice that could land you in legal hot water.

Fortunately, experienced developers have access to pools of real beta testers who will download your app and become its first adopters, making scaling up a quicker process.

All in all, although it might cost a more to outsource, you’re guaranteed to be working with a cohesive team of professionals with the expertise to turn your ideas into a reality.

Dating apps can be hugely popular when they offer users something new. They provide access to intimate connections, especially poignant during a pandemic in which everyone has experienced enforced self-solation and a reduction in social connection.

There are still gaps in the dating market, as well as room for innovation in the sector. Fortunately, there are also teams of experienced developers you can draw upon to help you realize your app. These companies are experienced at producing multi-platform apps which work across desktops, Android, and Apple phones.

When your timeline to launch is critical, outsourcing will give you the highest assurance that you’ll hit that launch date, and that the project won’t encounter endless delays and difficulties.

Contact Us Today
and we will help you to chose the right solution for your next Tinder, Bumble or Hinge.
Share
59 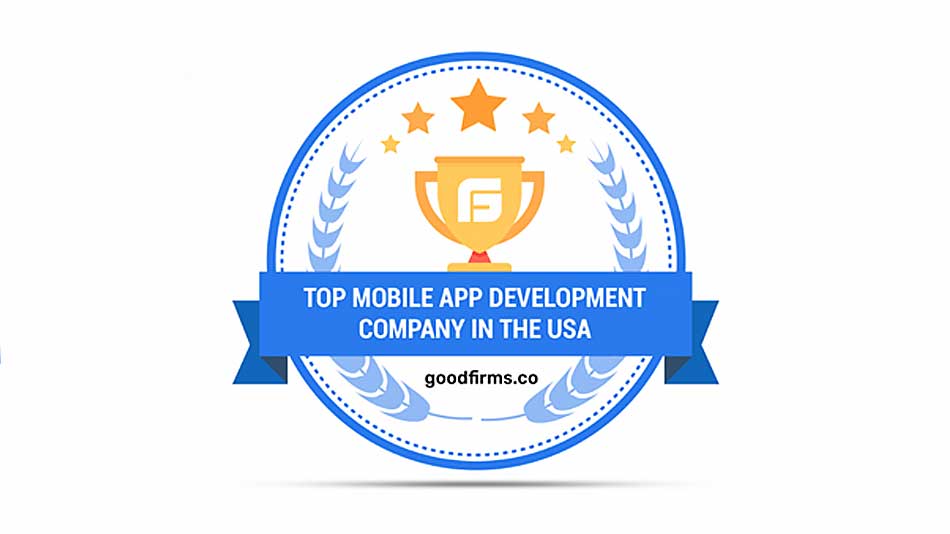 Skalfa Merges Your App Development Project and its Success Together: GoodFirms 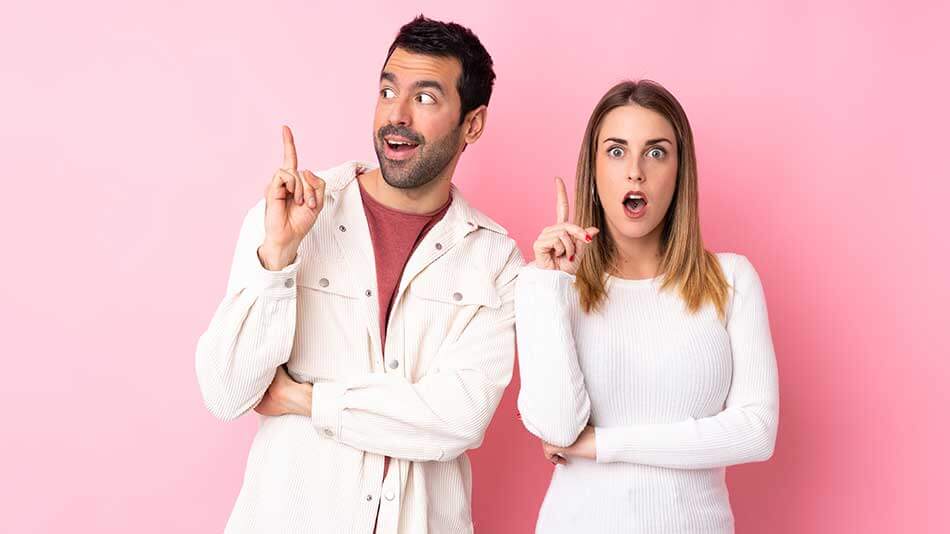 All You Need to Know Before Buying Dating Website Software 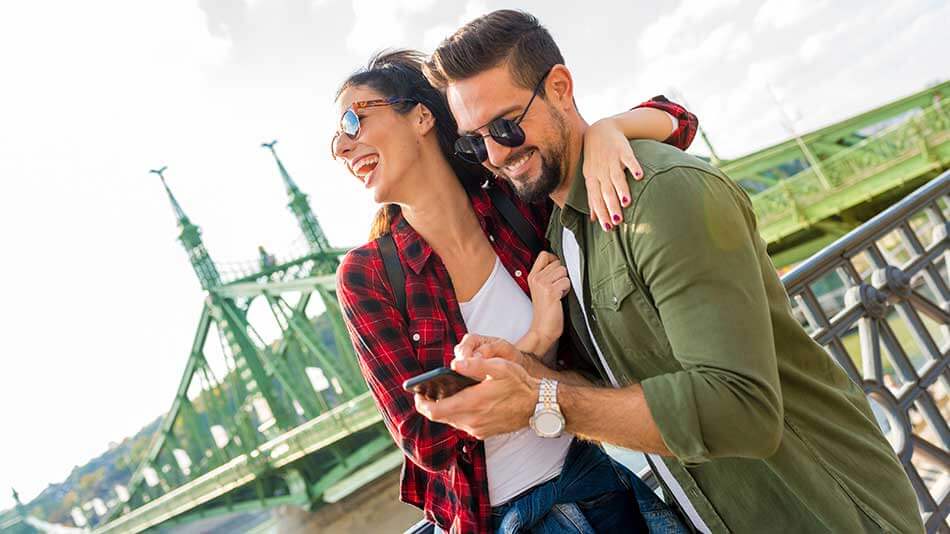