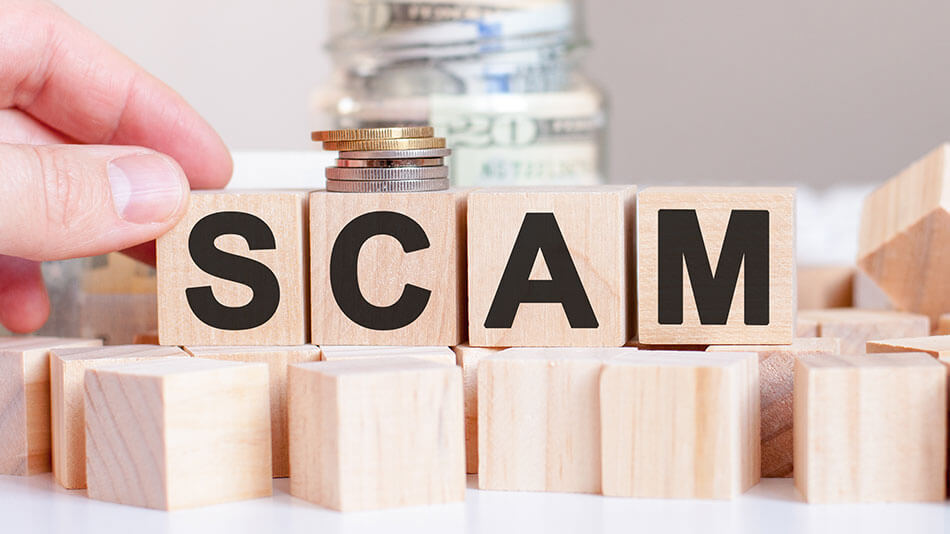 Hey, SkaDate Dating Software blog readers, hopefully everyone is back in one piece from enjoying all the fireworks, ‘cus I have another one of those post-roundup rants. So yeah, stop tweaking your SkaDate dating script for five minutes and listen to me, I need to vent.

If my experience working in online dating taught me anything it’s to ignore the old and tired ridicule the industry gets for stuff like scammers, profile lies, questionable matchmaking mechanics, etc. I can ignore all of that because I realize these cheap shots are not taken seriously by anyone, including people making them. It’s like feeling bad for music, because someone blames it for the existence of dubstep.

But anyway, every single month for the last few years I have encountered a major news story about women scammed off their money. By this point you would think people knew better than sending enormous amounts of cash and expensive gifts to someone abroad they have never even met. But no, it just keeps on happening.

I believe Nigerian scams involving supposed soldiers or construction workers stationed abroad are going strong because they’re always hard to relate to without knowing what kind of person is behind all those horrible deeds.

Before last month I was picturing some kind of underground den populated by evil scheming Nigerians using hypnotic tactics on unsuspecting American women. You see, once the victim falls into this net, there was no way out – the mind was fogged beyond the proper comprehension of reality…

This all changed with the last month’s arrest of Tracy and Karen Vasseur. The family duo from Colorado (of all places) were these evil Nigerians, or at least the key link of the organized crime ring. Yes, the 40 year-old Tracy and her 73 year-old mother Karen are the new faces behind the horror stories we all heard. They were instrumental in stealing more than $1 million from hundreds of online daters.

374 women all over the world fell for the classical scam – sending money to “soldiers” in Afghanistan, when in reality the money went to Colorado, where Vasseurs collected their 10% share and wired the rest, well… to that damn den in Nigeria, I guess. If found guilty, the mother-daughter team could face up to 172 and 205 years in prison respectively, on felony charges of racketeering, money laundering, forgery, and theft.

But all of that is beside the point. I just hope that now that we all know that it’s a grandma next door who can be asking you for a new iPad, and not a hot marine in dire straits, we all be more mindful of completing the transaction. That mental image should be stronger than a thousand articles, don’t you think?

And another thing – just stop sending money to god damn strangers altogether! That’s the thing you should tell your site members on a regular basis. No matter how vulnerable they feel in a new online relationship, once the money talks appear, it should be taken as a red flag and a sign to just move on. Because after neglecting common sense with the kind of exposure the issue receives, there’s no one to blame really, but members themselves. Cheers everybody, rant over.