Why Online Dating is Recession Proof 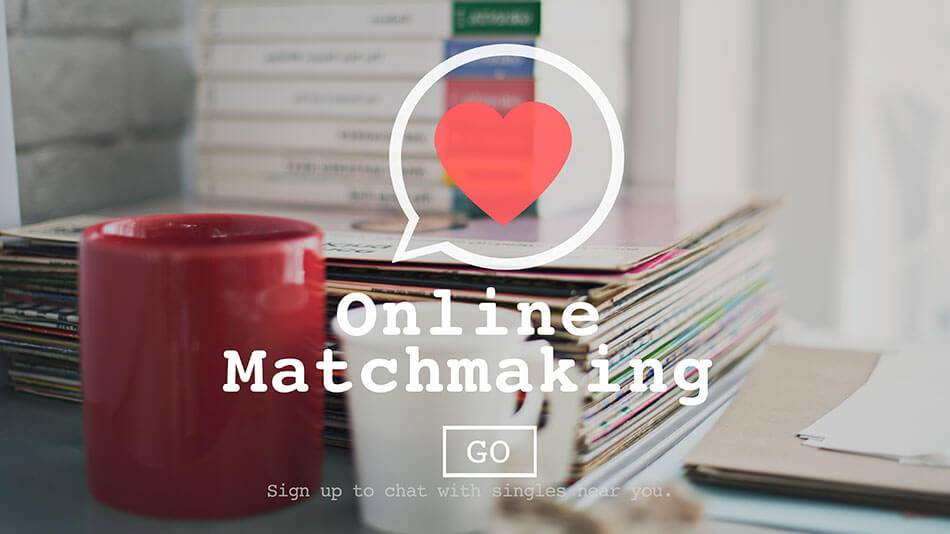 Week after week SkaDate Dating Software blog gives its readers numerous reasons to start online dating business and encourages them to launch their own dating sites. But never before have we spoken in detail about one of the major benefits of running a virtual matchmaking service. Quite simply, online dating industry is recession proof.

This is especially important now, when budgets are tight and stakes of starting up a right kind of enterprise are very high. No one wants to end up stranded in the middle of a desert with an expensive, but ultimately useless care.

The fact of the matter is that recession or not, online dating is cost effective. Dating site members don’t have to spend extra cash on drinks, dinners, bouncer bribes, etc. just to meet their potential matches. Instead, all social interactions that go into lengthy (and often expensive) pre-screening procedures in the real world, can be duplicated absolutely for free online.

But dating stands out even among other Internet ventures and eCommerce opportunities in the time of uncertain economy.  It is just the kind of environment that makes people join forces for survival. Shared income and cut expenses is the clear benefit of living as a couple during hard times.

Most important of all, people always look for love, and when they can’t afford real dating, they wont suddenly drop it off their agendas, like a weekly trip to the local multiplex. Instead, they’ll turn to online dating. And it’s not just a theory either.

Last time recession pushed us to the edge OkCupid reported a triple increase in on-site instant messages, while both eHarmony registrations and Craigslist personals saw a 20% increase. Oh, and Match.com bragged about its strongest fourth quarter in seven years. You see, not only online dating is recession proof, recession actually gave it an enormous boost!

This is not another marketing push, by the way. The phenomenon has been widely covered and documented by the mainstream media, including CNN and The New York Times, among many others. So whether you like it or not, the weakened economy places our already thriving industry in the same league as liquor, gambling, and medical services – something people will never give up voluntarily, and something that will always work.

Of course one key thing to keep in mind is that recession proof or not, you have to have some powerful engine to fuel your vehicle on the way to success. That’s where SkaDate dating script comes in. Remember that for five years running, we’ve ended up as finalists in the Best Dating Software Provider category at the industry-wide iDate Awards. This should give you a hint of where to look for that car to get you through the desert and beyond. 😉