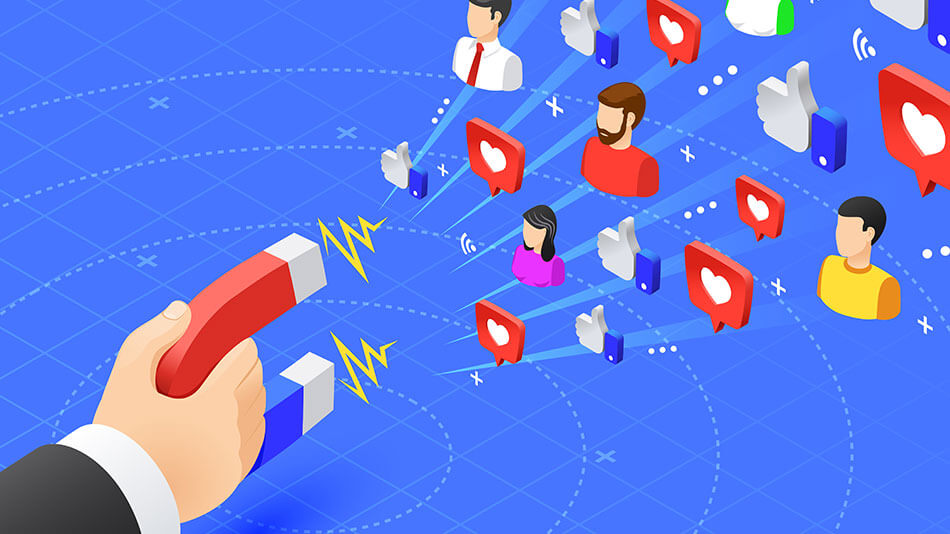 If you don’t know the recent web sensation #AlexFromTarget, you don’t spend enough time online (and you should, being a dating site owner and all). One of the Target customers took a picture of the unassuming Texan and posted it on Twitter. Needless to say, the photo went viral, because Internet.

In the usual online randomness the pic spawned numerous parodies and memes, while the hashtag #AlexFromTarget successfully trended worldwide for a while. In a flash, Alex’s account with paltry 140 followers skyrocketed to over 700k.  According to Topsy, over 1.1 million people have now tweeted about the Targeter within several past days. Forget mortals, though. Even Ellen DeGeneres jumped on the bandwagon and got Alex on her show, posting “Hey, #AlexFromTarget, it’s #EllenFromEllen”.

However, this whole situation was interesting for most marketers for a different reason. Namely, how the publicity will affect the company unintentionally involved in the viral blowout, and how Target is going to respond. Molly Snyder, a spokeswoman for Target, duly responded by saying: “We are proud to have a great team, including #AlexFromTarget”. She added that out of respect for his privacy, the company wont reveal the location of Alex’ store, or make him available for immediate interviews. Target’s corporate Twitter followed it up with “We heart Alex, too! #alexfromtarget” and attached an image of his company nametag.

Simple, yet effective – this seems to work best for everyone involved. That is not necessary how all viral stories end. In fact, a wrong spin can turn quite ugly or at least embarrassing. Remember the promotion of Obamacare by the US Department of Health and Human Services? Well, that was truly awkward. Target, on the other hand, quickly realized the potential here, increased their social media following in a flash, and even got together with Ellen with an exclusive deal. Sweet!

Without question, everyone wants to go viral in the marketing world. So, how can it be done? While there’s no outright answer or recipe (because that’s how the Internet works), here are some pointers to making viral content work for your particular brand and increased recognition:

Do not simply copy successful viral content: the repeated success ratio is minimal, and the content itself works differently for different circumstances.

Do you want to create something light and funny, or maybe quirky and ironic? Think twice, because in the end, the evoked emotions will spread over to the associated brand, and the notion will stick for a while.

Keep in mind that while viral negativity has a stronger response, in general people feel more comfortable to share positive things with others, which works perfectly for a brand.

Note that not all businesses are similar, and the ones with serious reputation would likely have a likewise audience. Thus viral memes can be perceived as offensive and completely inappropriate for the customers.

As always, don’t forget to monitor the activity and determine how well your campaign is going, eventually fine-tuning and improving it. Think of the click-through-rate of your twits and posts the same way you do about the page clicks. 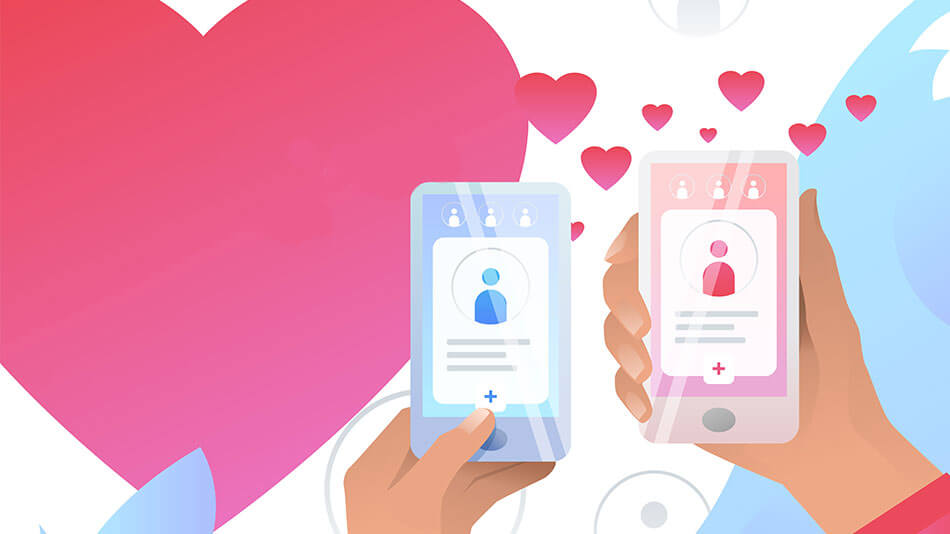 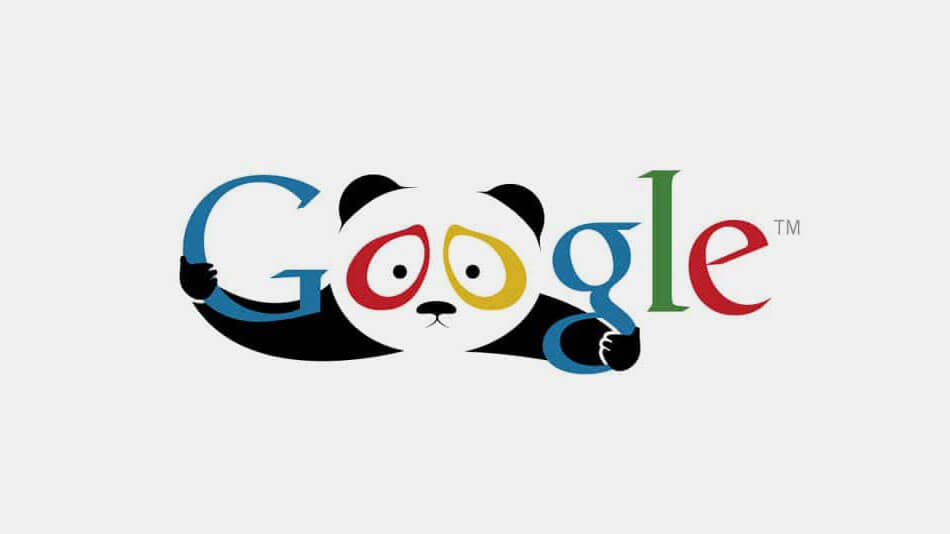 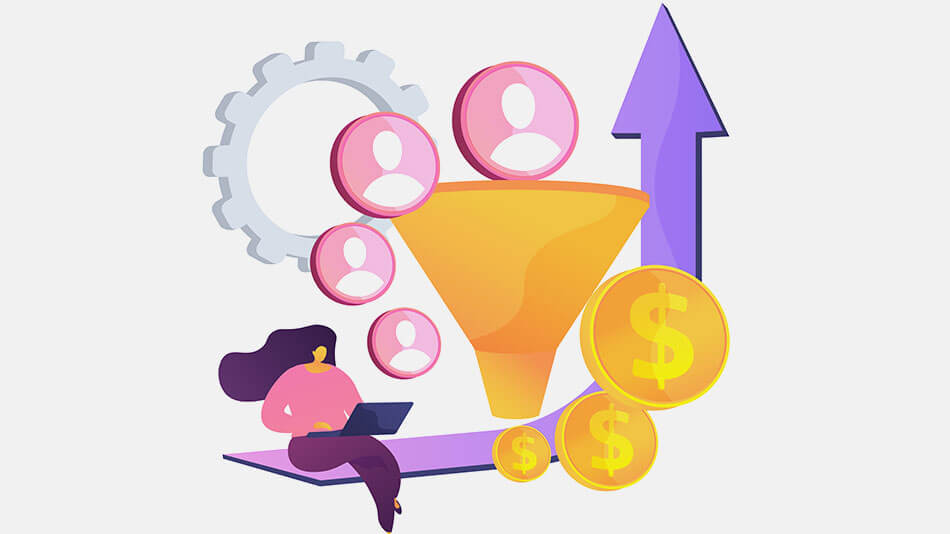