The Meaning of Colors 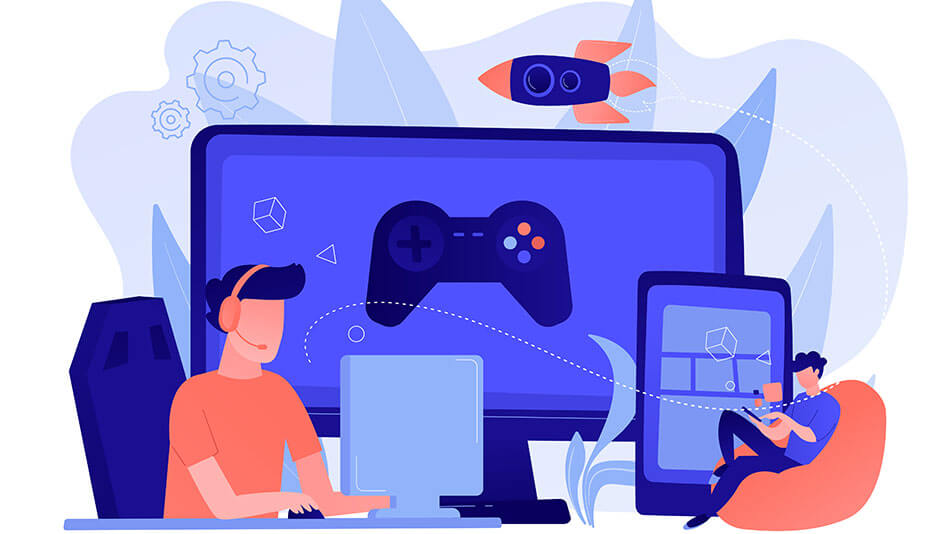 I hope I’m not revealing some huge SkaDate Software Secret by saying that simple (or even complicated) matchmaking mechanics no longer make a dating site stand out. Members want Interaction. The more interactivity options they have – the better. Also, Facebook and Google+ taught us over the years that the preferred way for network members to socialize is by jointly harvesting crops. Or killing zombies. Preferably both at the same time. In short, members love to play games.

Think about it, what would your visitors rather do after checking the newest matches and setting up their dates for the evening? I bet the elevated romantic mood won’t do any good for working on some boring PhD. Unless, of course, that’s a PhD on Zombie-Crop-Harvesting. Seriously though, the best way to keep users on the site for longer is to give them something to do. And that’s where SkaDate excels with plenty of gaming options.

First of all, there’s the integrated collection of Novel Games. These represent the classical choice for killing time – from Minesweeper and Go to Eight Ball and Backgammon. The games are immediately available to all members at the outset, so admins quite literally don’t have to do anything. Unless they want to widen the choice that is.

Take a look at Free Online Games, Free World Group or our favorite – Mochimedia. They have roughly nine trillion various reasons to skip on washing dishes and remain engaged and interacting on a website. Racing, puzzles, adventures and even action – pick your poison, get the embed code and add it to the list of games available on your network. It’s that simple.

By weeding out the unnecessary alternatives you can even set up a hub for specific game genres, say, fish breeding, if that’s your type of thing. One thing to remember though, is that unlike with Novel Games, your members will be busy interacting with players on the outside servers, while still remaining on your website.

But if this is still not enough, or you want to have the additional bonus of featuring both multiplayer and single player games, there is the CometChat Plugin. While not a free option, (requiring only one-time payment for integration), it seamlessly extends the interactivity experience both with a multitude of games and a number of other cool features.

Of course, with the flexibility of SkaDate Dating Script it is easy to go overboard and add all the top choices out there. Don’t. As much as it’s fun to drag-race a school bus on a daily basis, don’t forget that the primary function of a dating site is (surprise!) to serve as a meeting point for lonely hearts. Be smart about the game. Make the experience work to your advantage.

Here is a quick tip – hold on to just a few really cool games for all tastes to keep members occupied for a while. At the same time make a habit of adding a few more choices once in a while. Maybe even set up polls, asking what users want to play next month. This will show site visitors that the network is dynamically responding to all the members’ demands, all the while stimulating their drive for zombie-destruction or crop harvesting.