How To Deal With Trolls

Run Your Business From Home. With Love. 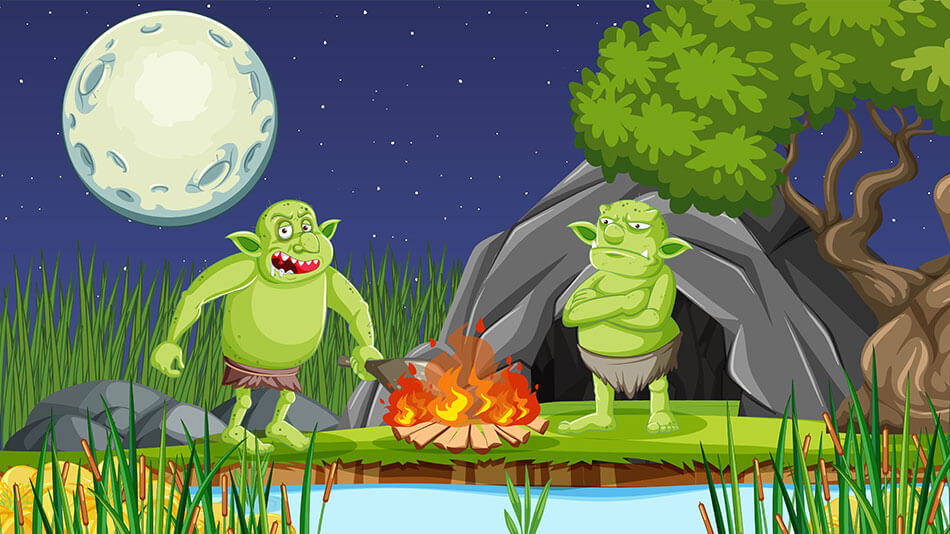 I love Scandinavia for many things. Mainly for being Santa’s and Bjork’s home, occasional IKEA headscratchers, unstoppable production of ice hockey and racing stars, and Lars von Trier screwing with Cannes’ artistic elite. But, as any webmaster of a network running on the SkaDate Dating Software can attest, there is one thing from Scandinavia that ruins it for all of us. Trolls.

Fine, most Internet trolls don’t come from Scandinavia. They come from 4chan, basements, and of course high schools. But if you believe you are safe from their attacks just because you don’t deal with them directly, think again. The danger may lurk for a while and then strike when you least suspect it. Kinda like a new Jack Black movie, only less forgettable.

Why are trolls dangerous? Well, for once their behavior is totally destructive. That’s the whole point of their existence. Trolls come to your site with a goal of disrupting the normal flow of things, and leave behind chaos, confusion, dogs and cats living together, and the generally infected disaster area not even the entire cast of Contagion can save. It’s like Oprah suddenly turning into a Jerry Springer Show by mid-point. Funny but repulsive at the same time.

You don’t want that to happen to your site unless your goal is to witness a mass exodus of existing members and the declining interest from potential customers. Things like that do really happen. But even if you are lucky and managed to mitigate the attack, there is still little consolation in the fact that your site is no longer Asti Brut, and instead a cheap tequila – quite strong, but should be taken with a grain of salt and leaves a bitter lemon taste in the mouth.

While dealing with a troll infestation it’s important to realize that trolls are… gasp… also people.  And as all people who are compelled to make everyone’s lives harder, they follow certain logic or pattern. If decoded, it can be used to your own advantage, namely to drive trolls away. Or to troll other people. Let’s focus on that first thing for now, shall we?

What trolls do (sometimes even subconsciously) is look for attention by baiting you into emotional but mindless off-topic discussions that can take you so far away from the original topic, even Bear Grylls would have trouble of getting you back on track. Also, expect A LOT OF CAPS, flames, and holywars along the way. So here’s what you can do.

Be cool. Not entering into a shouting match will set you on the right path. Staying calm and carefully calming down the troll will disorient him and gradually lessen his interest. At this point he will either leave all together or continue the discussion in an orderly matter.

Don’t ask for proof. An actively lying troll is an especially annoying nuisance. You know the type – they brag on and on about first discovering Justin Beiber, writing Avatar treatment, or actually coming up with the SkaDate dating script. In their eyes this stuff makes them superior to others and an authority figure. Asking for proof for any of that will lead you nowhere. Even worse, it can  spin-off into something horribly unpredictable (or unpredictably horrible), like Star Wars Holiday Special.

Don’t reason. Especially citing facts. Science proved that arguing with a troll is a waste of time. By introducing intelligent point-by-point arguments you draw a giant target on yourself. A tactic of actually agreeing first, and then making your case is a sure bet for elimination of any troll interest in a topic.

DNFTT. So, in short, Do Not Feed The Troll. It’s a cliche, but it does work. The truth is that if you are a true leader of your community, it’s in your power to set the right social environment on the site. It’s your Internet home, so set some basic conduct rules. Others will follow if they’ll see that the place is better for it.

Or you can just drop all the pretense of caring about civility and do what many others have done. Troll the trolls by installing moderation, banning specific IPs, and introducing membership fees. Me gusta.